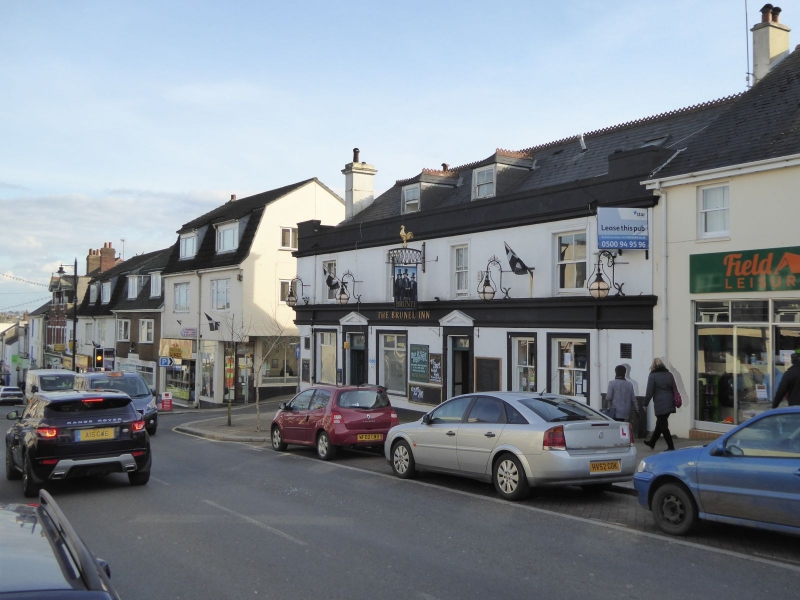 Use two fingers to pan or zoom the map

Saltash is a town in Cornwall

Other current and historical names

Location and coordinates are for the approximate centre of Saltash within this administrative area. Geographic features and populated places may cross administrative borders.

Saltash, market town and township with ry. sta., St Stephen's by Saltash par., Cornwall, on river Tamar, 3 miles NW. of Devonport, pop. 2563; P.O., T.O., 1 Bank. Market-day, Saturday. Saltash was an ancient corporate town, possessing charters from Richard III. and subsequent monarchs, and was at one time a place of great importance, mainly on account of its being one of the passes into Cornwall. It was represented in Parliament by 2 members until 1832, and suffered great decline until the railway era, when it rapidly revived in prosperity and underwent considerable extension. It is a port of some consequence, and carries on malting, fishing, and an active coasting trade; grapes are largely cultivated in and around the town. The Albert Bridge, a celebrated railway bridge, 2240 ft. long and 240 in height, carries the railway across the estuary of the Tamar at a height of 100 ft. above water level.